The performance was based on a series of interviews in which a woman told me how she searched for years for her unknown father, how she found him and how she fell in love with him. Five women stand on stage and draw the picture of a complex, inner world.

"Waiting for my time to die...", Dansateliers Rotterdam 1999

[...] I think that the most impressive thing about this project is the baffling sense of beauty that is inherent to it. Some spectators might rather focus on the absurd or surreal aspects of the performance and certainly Antonin Artaud would have enjoyed it. But maybe it seems surrealistic because of the overwhelming flow of impressions that confuses until you give up resisting and let your mind float free. The work is complicated because it is multidimensional but through all the superimposed layers you can guess great coherence and clarity. I felt it to be a sharp approach to our contemporary experience of non-linearity. [...] (Huub Koch) 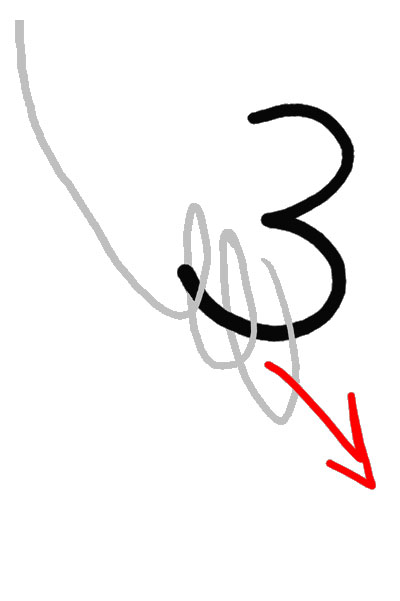 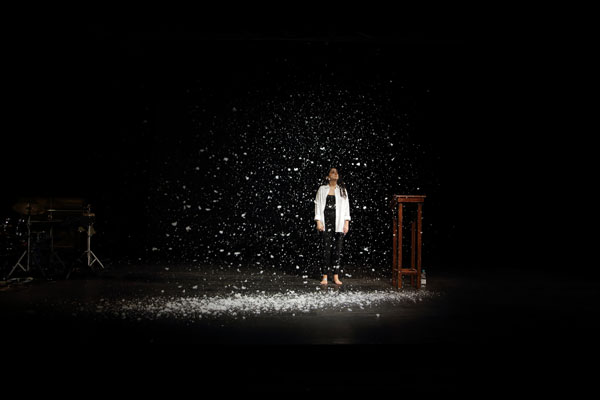 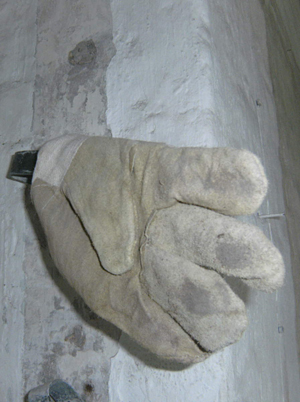 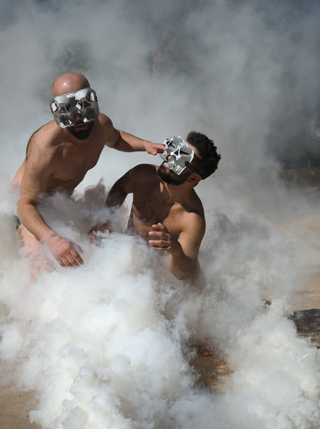 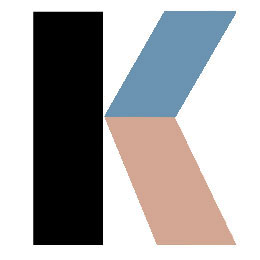 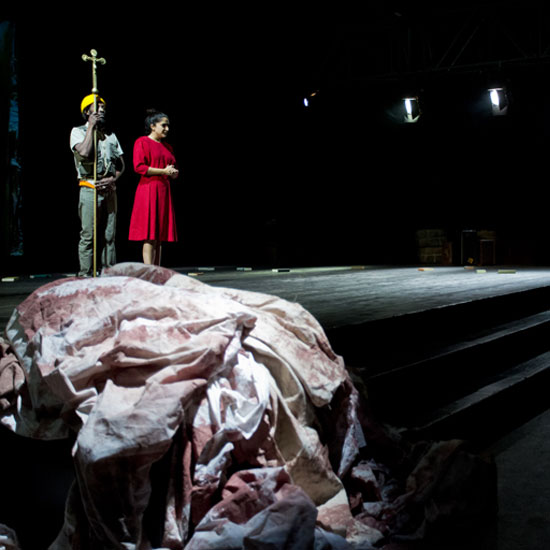 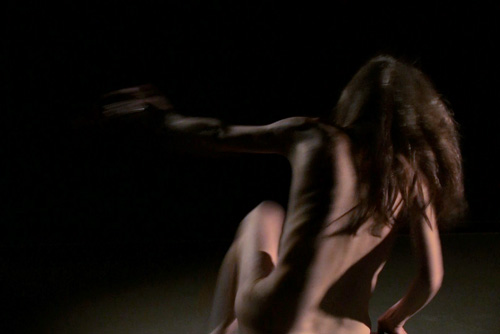 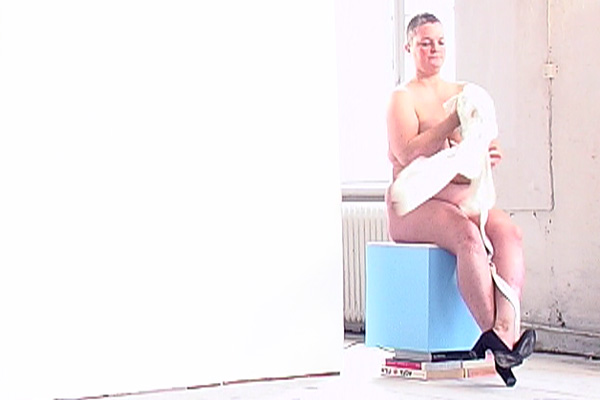 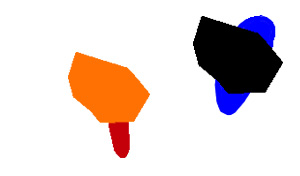